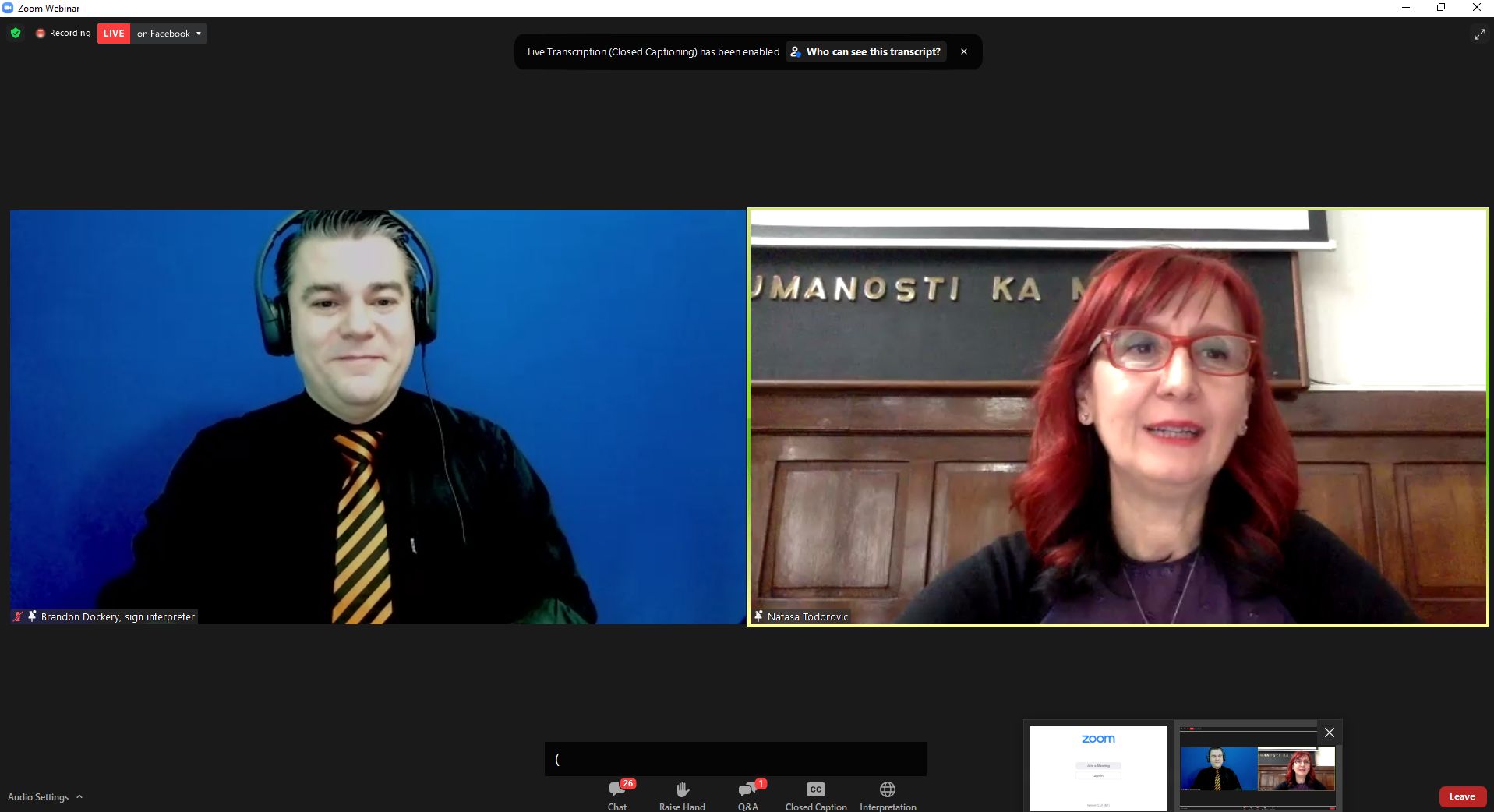 On the occasion of the World Elder Abuse Awareness Day (WEAAD), the Red Cross of Serbia co-organized a webinar “Access to Justice” with its international partners on June 15, 2021. The main partner in organizing this event was the International Network for the Prevention of Elder Abuse (INPEA), and others included the World Health Organization, the NGO Committee on Ageing, UN DESA and other UN agencies. The event was organized as part of the project “Empowering older women: preventing violence by challenging social norms in Serbia and Austria (EmPreV)”, which the Red Cross of Serbia has been implementing since 2019 in partnership with the Austrian Red Cross and the Austrian Institute for Conflict Research, with support provided by the European Union, Austrian Development Agency and the Austrian Red Cross.

This year’s theme of the World Elder Abuse Awareness Day was Access to Justice for older persons, especially in the context of the COVID-19 pandemic, which has led to an increase in elder abuse and neglect in long-term care institutions and the community. Not only has violence of various kinds increased during this crisis, but older persons have also faced multiple barriers to accessing remedies in terms of accessibility, accessibility, excessive delays and accumulated litigation.

The event was moderated by Silvia Perel-Levin, UNPEA Representative at the UN and Chair of the NGO Committee on Aging, Geneva, and the keynote speakers were:

The event was attended by more than 350 participants – experts, civil society organizations, representatives of institutions and governments – from around the world. Simultaneous translation was provided into German, French, Russian and Spanish as well as into international sign language. 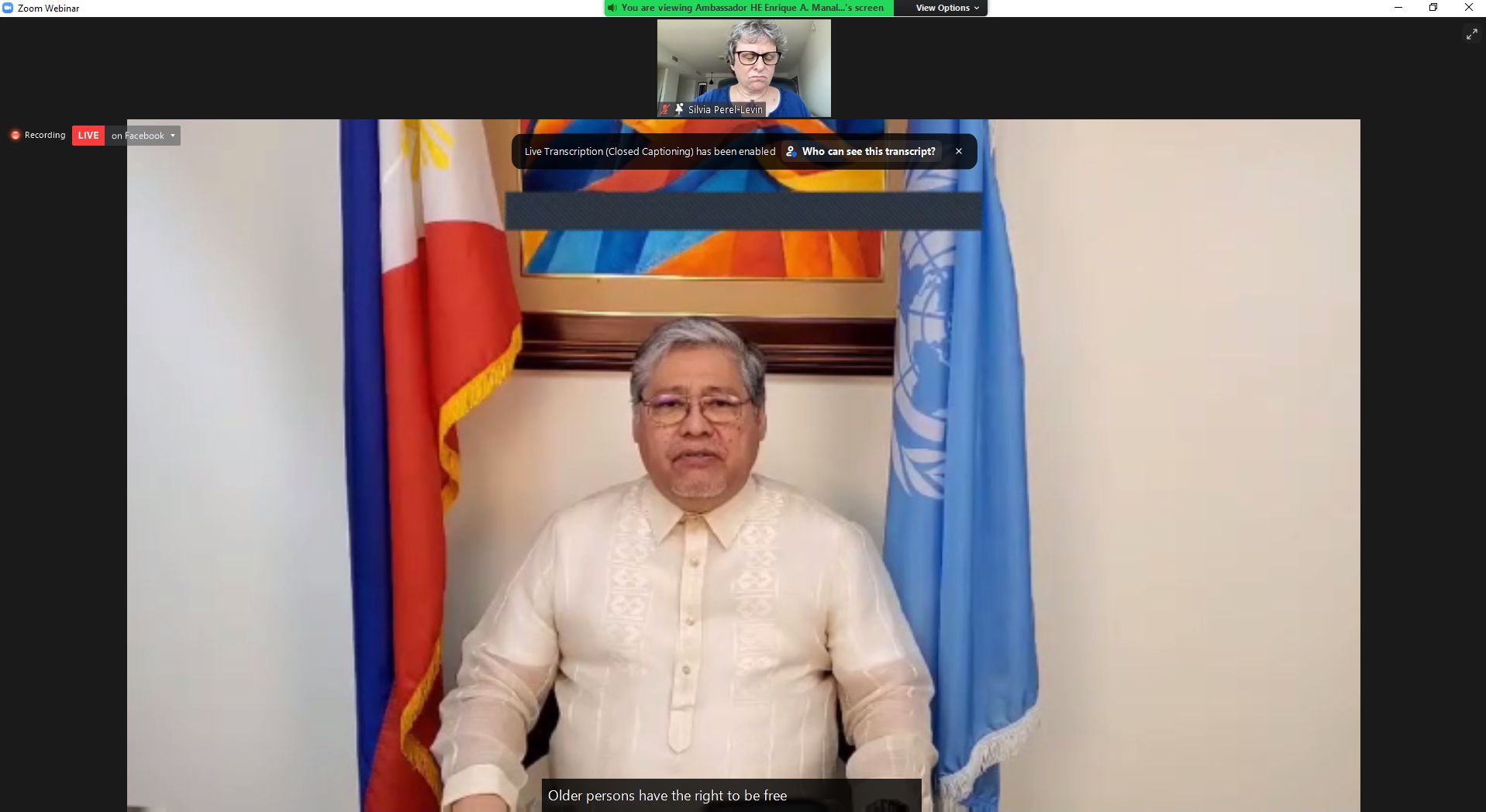 In her discussion, Natasa Todorovic of the Red Cross of Serbia spoke about the project, as well as the recent research of the Red Cross of Serbia on violence against older women, pointing out that although the study primarily addressed access to justice in cases of violence against older women and older persons, it should be understood that barriers in access to justice exist in any other area of ​​life, from property to the exercise of the right to health care and support in social protection. They are equally real and represent a form of structural violence against older persons. The justice system is largely still blind to age, just as older persons are largely unaware of their legal rights and existing mechanisms. Increasing the sensitivity of the system over the years is just one step in the right direction, and the need to educate older persons about the rights they have and the resources they have must also be considered, while providing encouragement and support at every step. 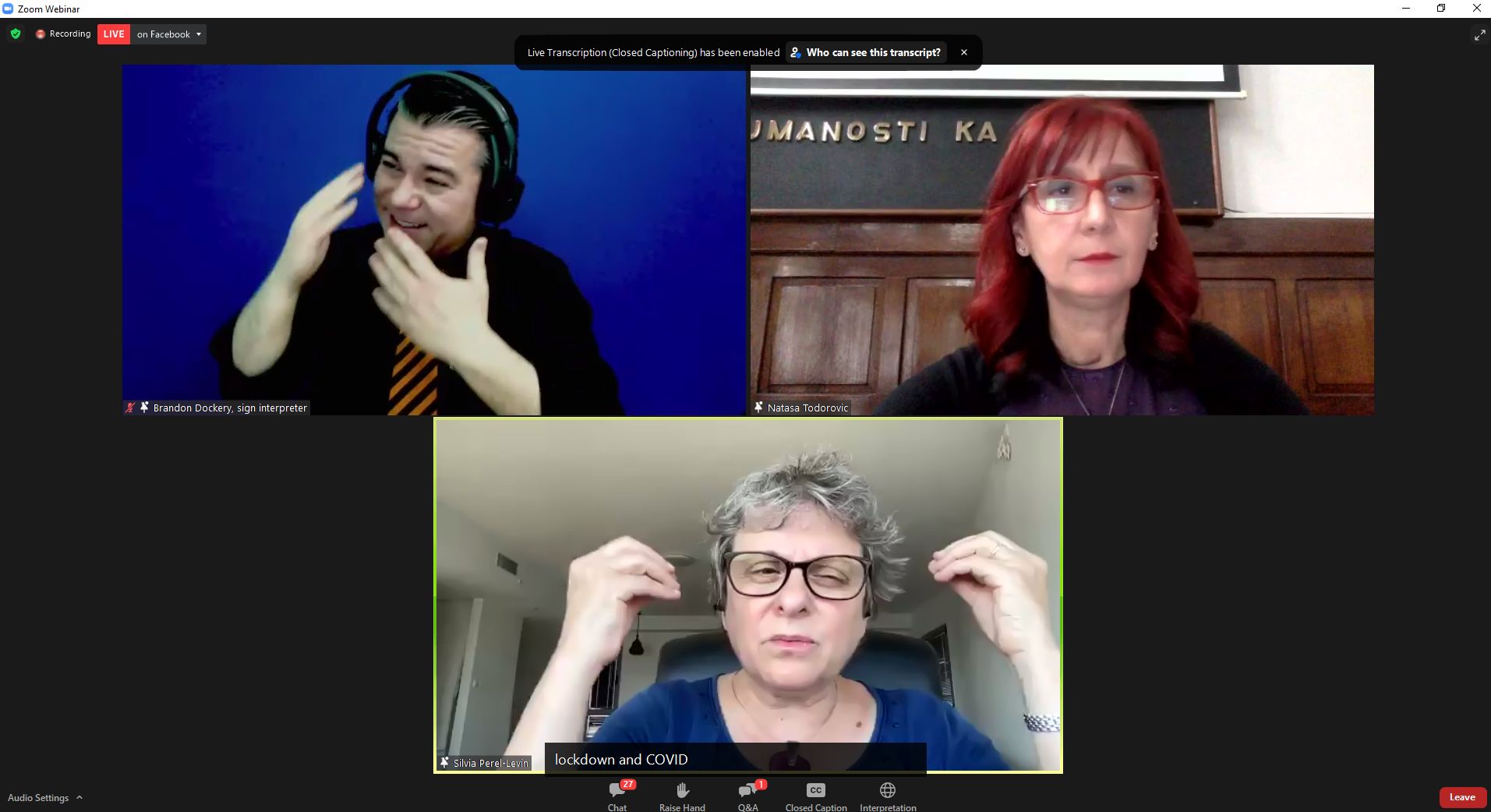